The characters of Commedia Dell’arte may have been used in every play over and over again until they became completely familiar, but the plays themselves were more varied that you might imagine.

How the play was created and the characters and players.

A brief analysis of this history of the play

The play ‘Madness’ presented for a Medici wedding, performed by Isabella Andreinoi, of the Golosi troupe.

A summary of the plot of ‘Madness’

Why these two examples may not truly represent the form

The scenarios published as a collection by Flaminio Scala in 1611

The form of the scenarios in the collection

The continuing influence of Roman theatre on commedia Dell’arte

The reuse of classic stories in the scenarios, with a version of ‘The Menacmus Brothers’ as an example.

How misunderstanding, intrigue and comic business remained at the heart of Commedia Dell’arte.

‘The Mad Princess’, the only tragedy in the Scala collection.

The later development of the three-in-one play where three tenuously linked plays were presented together, a comedy, a pastoral, and a tragedy.

What the three-in-one play can tell us about the diversity within Commedia Dell’arte.

Support the podcast at:

This podcast uses the following third-party services for analysis: 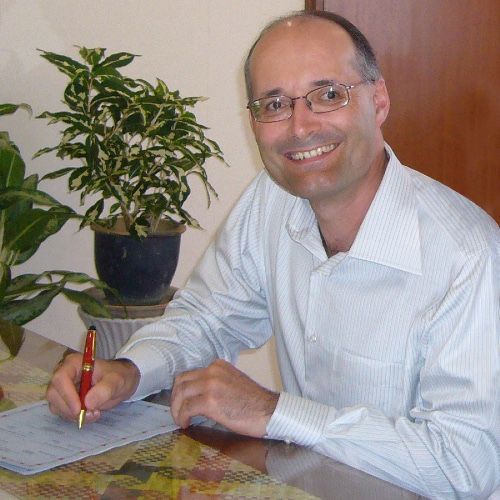